Our Mission : To bring the launch field to students across the U.S.A.

We achieve this mission by Educate. Train. Develop.

Educate. Our online, self-paced, ground school allows students access to quality ground/knowledge training. Our online courses make learning easy and fun and also allow students to take courses on the go. We bring what the FAA wants you to know to you in a simple format. Our courses not only prepare students to pass the FAA Knowledge Exam, but more importantly they prepare students for flight training and continuous learning after receiving their pilot certificate.

Train. We provide training tools to flight instructors and students such as our one of a kind training syllabus, flight instructor refresher courses, posts on our Facebook page, etc. As we continue to grow, our goal is to bring the launch field to students across the U.S.A. by developing a balloon training program. We have created a network of highly qualified balloon flight instructors who are willing to volunteer their time to help us train students. Our goal is to have equipment available to these instructors, and connect the instructors with students. We will bring the launch field to students and in return, the number of hot air balloon pilots in the U.S.A. will increase.

If we can Educate. Train. Develop., we can reach our mission to bring the launch field to students across the USA and thereby improve safety and increase the number of pilots in the USA.

Board of Directors – Officers 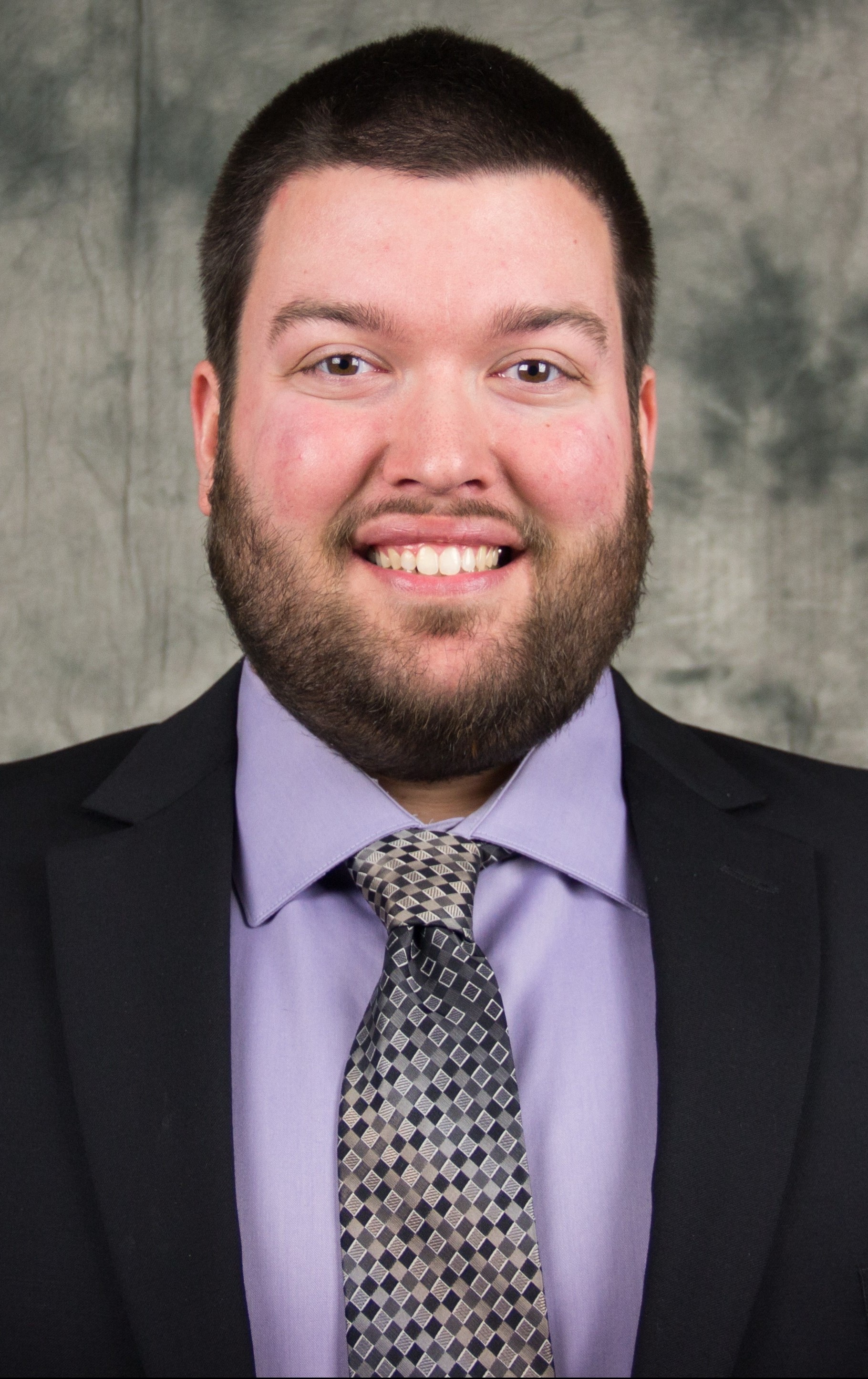 Adam Magee – Adam is a world class pilot known for a strong passion in aviation safety and raising the standards of balloon pilots. Adam is designated by the Federal Aviation Administration as a Designated Pilot Examiner for hot air balloons. This means that Adam is able to issue hot air balloon pilot certificates. Adam’s incredible background covers all areas of pilot training and he is counted on as a resource in the ballooning community.

Visionary. Adam recognized a lack of quality education and training for hot air balloon pilots and had the vision to go above and beyond all expectations to create a 501c3 nonprofit organization to combat the issue. This included filings with the Secretary of State, creation of bylaws, and application/approval from the IRS, creating a website, marketing, all the content and building the organization from the ground up.

FAASTeam Advocate. Adam is an appointed FAASTeam Representative, WINGSPro, and DRONEPro. He actively assists the FAASTeam in creating PowerPoint presentations for the National FAASTeam about ballooning as well as hosting events. Adam also wrote a featured article about balloon training in the FAA Safety Briefing Magazine November/December 2018 issue, the September/October 2019 issue, and the September/October 2020 issue.

Adam has mentored local pilots and pilots at events to make safety conscience decisions. Adam has also helped pilots who have located to new flying areas understand aeronautical charts and flying areas. Adam, with the Balloon Training Academy has given away 1,400 hot air ballooning checklists tags to put on pilot bags and tanks to encourage and increase checklist use in hot air ballooning.

Adam has spoken at National Balloon Federation of America Safety Seminars across the U.S.A., including being a featured speaker at the Balloon Federation of America National Convention in Philadelphia in the Spring of 2018. He has also written articles for the BFA’s magazine, the BALLOONING Journal, on hot air balloon training. He has also written articles for balloon club newsletters across the USA. Adam was asked to be a presenting speaker at the first ever Balloon Instructor Symposium in November of 2019 in New Jersey.

Other Service to the FAA

Adam was a contributor/reviewer for the new LTA Balloon Airman Certification Standards (ACS) which replace the Practical Test Standards.

Adam volunteered with the Balloon Federation of America Youth Program since 2009. He organized a BFA Youth Summer Camp in Dubuque, IA from 2012-2014 – Adam and Kim were the youngest to organize and direct a camp at the age of 21. In 2015 Adam wrote the BFA Youth Camp Guidelines.
​
Adam was a contributor for the BFA Balloon Event Guidelines as well as on the organizing committee of the first ever BFA Balloon Event Symposium. Adam is also a Board member and Treasurer of The National Balloon Museum in Indianola, IA.

In 2020 Adam was named to the Board and Treasurer of the National Association of Flight Instructors. 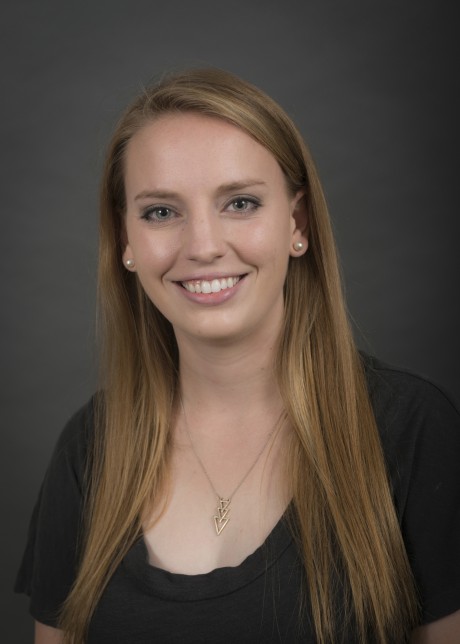 Kim Magee – Kim is a world class pilot known for doing things that no one has done before. Kim achieved 6 World and 9 National records in hot air balloons, pushing the sport of ballooning to levels never reached before! Kim’s incredible pilot skill, drive, and determination has earned her the Balloon Federation of America’s highest honor, the Shields Trauger Award.

Kim has also received many other awards and recognition including: BFA Directors Awards in 2018 and 2013, Hi-Fly Cup in 2017, and the Bill Murtorff Spirit of Ballooning Award in 2013.

Publications
Multiple publications as part of CIA/FAI Public
Media Relations Sub-committee.
Multiple Articles in Ballooning, the magazine of the
Balloon Federation of America